In support of Community Food Bank of Central Alabama. 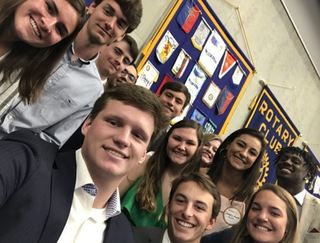 The Rich History of Shades Valley Established on October 14, 1963, under the sponsorship of the Rotary Club of Ensley, the twenty-eight charter members began meeting on Tuesdays at 12:30 p.m. The late Henry Wurtele, the late Irvin Kinney and the late Ray Hurlbert were the founding fathers . The Charter Meeting, held on the evening of December 10, 1963, was attended by Rotarians representing most of the other clubs in the district, as well as by the members of the new club. 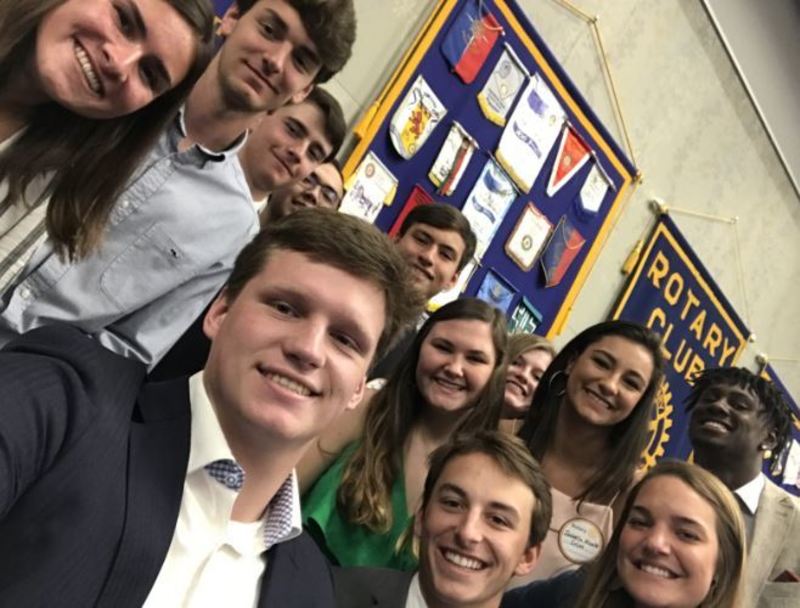 Select a teammate from below to help them reach their goal, or make a general contribution.

Since it was founded more than 100 years ago, the Foundation has spent more than $4 billion on life-changing, sustainable projects.

With your help, we can make lives better in your community and around the world.

Our mission
The mission of The Rotary Foundation of Rotary International is to enable Rotarians to advance world understanding, goodwill, and peace through the improvement of health, the support of education, and the alleviation of poverty.